Apartments renting during a pandemic 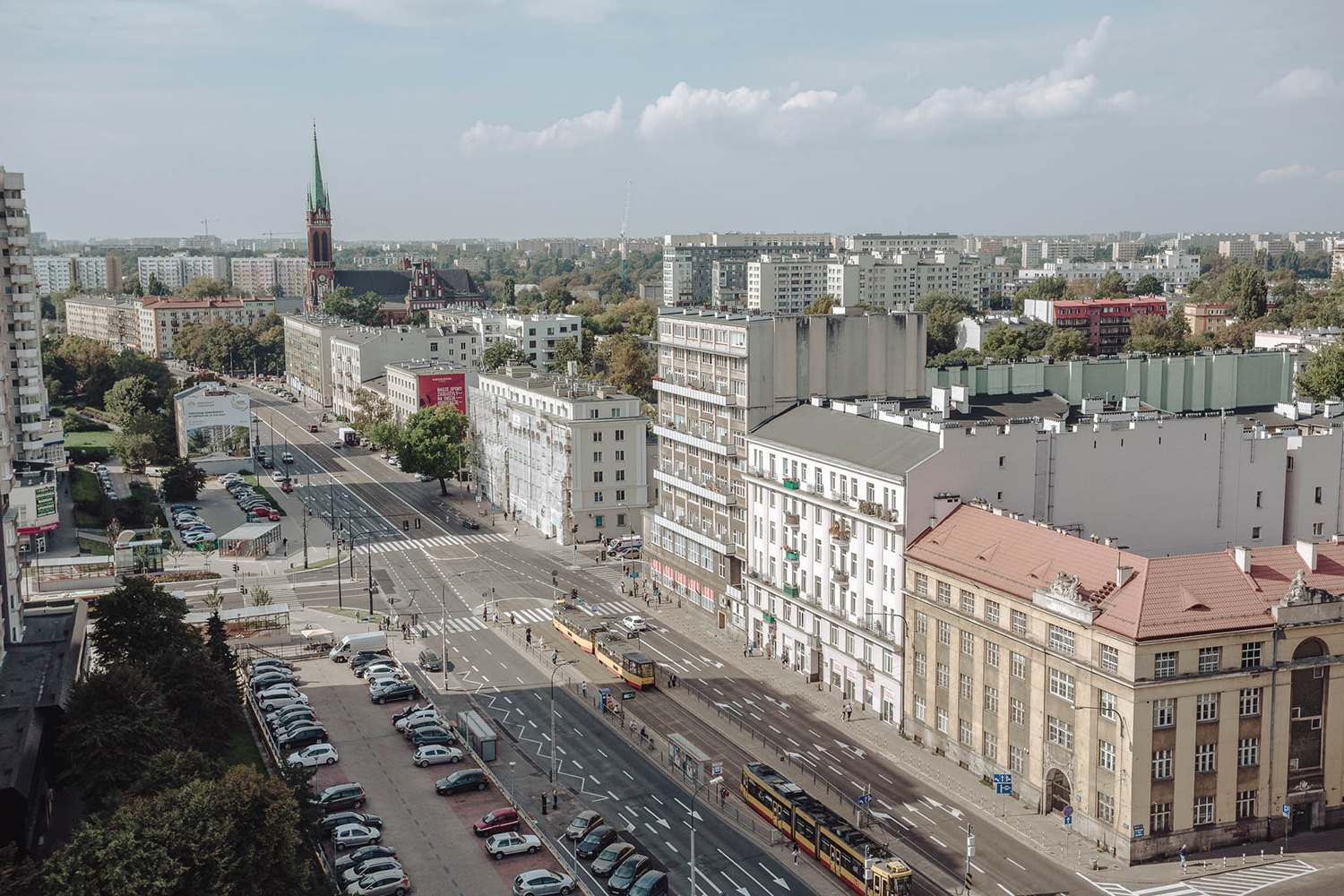 Most tenants in big cities

More than half of tenants cite financial constraints as the main reason for renting a flat.
Among the respondents living in rented premises, 61% directly declare that they cannot afford their own apartment. Another 9% of respondents stated that they do not want to take a loan (most of them also for financial reasons). The remaining 30% are people who value mobility, see the comfort and flexibility of the lease or are guided by other reasons.

For comparison, according to Eurostat data, in 2019, in a situation with no pandemic and no signs of economic crisis, on average 15.9% of the population lived in a rented apartment in Poland.

Among the respondents who stated “I don’t want to take a loan” as the main reason for living in a rented flat, 53% were those who said they could not afford a loan.
Another 24% are people who indirectly refer to the situation on the housing sale market – they wait for price drops (12%) or rent is cheaper for them than servicing a loan taken out to buy a property (also 12%). However, a significant group (24%) of those who do not want to use a housing loan consider signing a loan agreement to be too heavy a commitment.

It is this group, along with people who value mobility, flexibility and rental convenience, that have a chance to stay on the rental market for good and become clients of the emerging sector of apartments rented by institutional owners.

How do tenants choose apartments?

More than half (51%) of the current tenants indicated the rental price as one
of the most important factors determining the choice of a rented apartment.
The location was second (indicated by 43% of tenants), and the third – value for money (valid for 24% of tenants). The balcony was ranked high: 18% of tenants declared that it was an important factor for them when choosing an apartment, which may be partly due to the current epidemic situation. On the other hand, the proximity of the park turned out to be important for only 8% of tenants.

More than half of the surveyed tenants (56%) had experiences with renting a flat earlier, while the remaining 44% still live in the first rented flat. The tenants are the most mobile
aged 25-44. About two out of three of them already live in another rented apartment, while among older people this share is about half.

The main reason for the change of previously rented premises in the first place is a better location of another apartment (indicated by 24% of tenants), the need to change the size of the apartment (increasing the area for 18% of respondents and reducing
in the case of 6%), and a lower rental price (which prompted 16% of tenants to move). At the same time, as many as 23% of people indicate the reasons for the change of flats mainly attributable to the owners of the flats: 13% of the respondents changed the rented flat because they could not extend the contract, and another 10% mentioned problems with the landlord as the main reason for moving out.

Tenants with negative rental experiences are a minority, but in the future they will become an important target group for Built to Rent projects and other investments in the institutional rental sector.

Attitudes towards buying an apartment

15% of all respondents declared that they had considered buying a flat or a house before the outbreak of the pandemic. People aged 25 to 34 were most interested in such a transaction. In the case of this group, the share of people considering purchasing a flat before the pandemic reached 29%.

Respondents also answered the question of how they perceive the level of their current housing expenses compared to the pre-pandemic situation. As many as 28% of respondents observed an increase in expenses in this category, while in larger cities, even over 30% of respondents reported an increase in prices. The increase in costs could have been due to both the overall inflation observed in the months of severity of the pandemic as well as
from the need to incur additional expenses due to the widespread use of working from home and the closure of educational institutions.
Only 8% of respondents saw a reduction in housing costs during the pandemic.

Despite the pandemic, the economic downturn and the widespread introduction of remote work and study opportunities, renting remains an important means of meeting housing needs. Most tenants rent an apartment due to the inability to buy an apartment, and the rental price remains the most important factor in choosing a specific offer. At the same time, there is a significant group of people on the market who choose rental due to its advantages (convenience, flexibility, promoting mobility). It is from among them that tenants of apartments in PRS projects implemented by institutional investors will be recruited. It is also worth noting that in the event of a pandemic, many people have resigned from the previously planned purchase of a flat, as a result some of them will stay longer on the rental market.

A significant proportion of respondents have already seen an increase in housing costs, and more than half predict an increase in rental prices in the near future.

How to start repairing an apartment so that the repair work

A beautiful 2-room apartment by the Płocka metro station